Founded in 1899, Brackenridge Park is rich with history. Located at below the headwaters of the San Antonio River, Brackenridge Park has been a gathering place since prehistoric times. The park shows evidence of human habitation dating back to 11,000 years ago. Native American artifacts dating as early as 9200 B.C. have been found in the Olmos Basin and near Hildebrand Avenue within the park. The park has been called the most significant archaeological site in Texas. 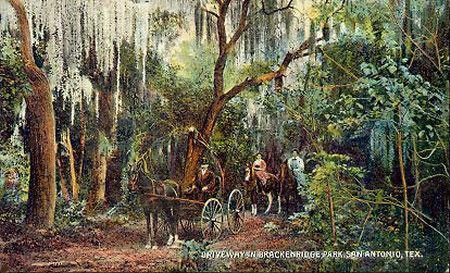 The Brackenridge Park Conservancy is a steward of and an advocate for the park and an instrument for preserving and enhancing the park’s natural, historic, educational and recreational resources for the enjoyment of current and future generations. 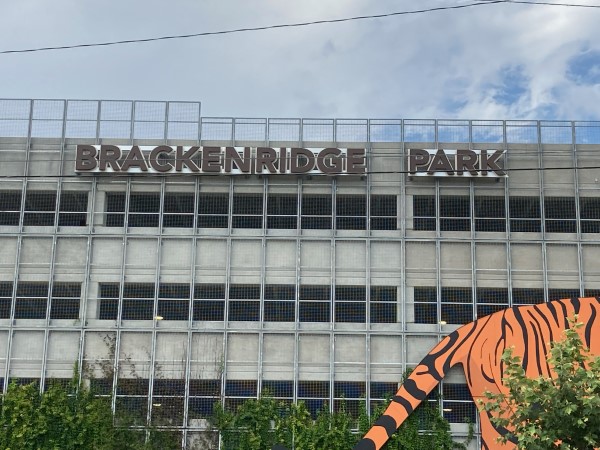 Signage for Brackenridge Park on the Tuleta Drive parking garage has been installed. Parking throughout the Park is free to visitors.

The Brackenridge Park Conservancy's goals are to represent the interests of the park user, unify the park as one coherent place, and augment resources dedicated to the park, including volunteers, expertise, funding and advocacy.

The Conservancy raises funds for projects that benefit the park, implements park-based programs and projects, advises City staff and Council, supports the evolution and implementation of plans for the park, and acts as a forum for users to address common issues and build consensus. The Conservancy works closely with the San Antonio Parks and Recreation Department.

Signage for Brackenridge Park on the Tuleta Drive parking garage has been installed. Parking throughout the Park is free to visitors. As advocates for the park, members of the Brackenridge Park Conservancy’s Board of Directors play active roles in preserving and enhancing the Park’s natural, historic and recreational resources for the enjoyment of current and future generations. The Board of Advisors of the Brackenridge Park Conservancy brings together stakeholders to address the needs of the park as one voice.