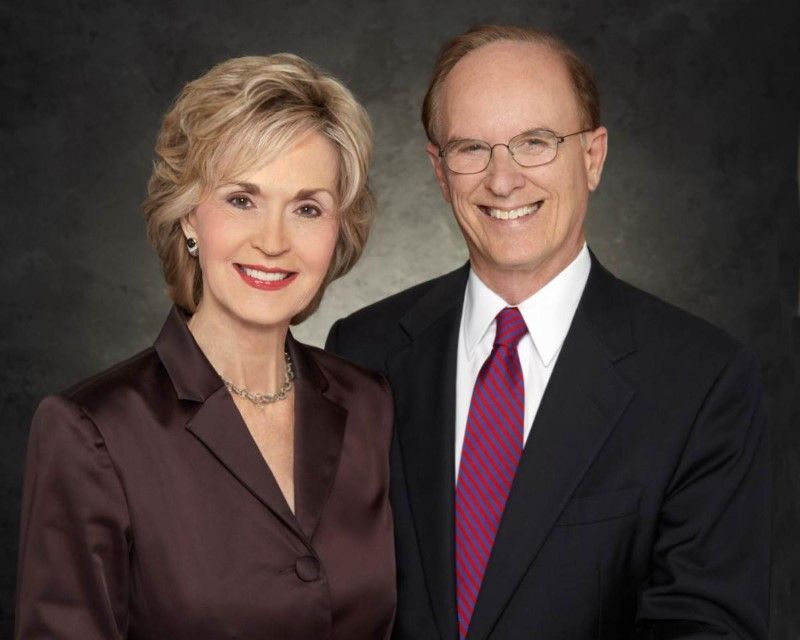 Party in the Park celebrates Nelson and Tracy Wolff for their dedication to our community, particularly their vision to lift up Brackenridge Park.

The evening will include special entertainment, fireworks, cocktails, and a seated dinner catered by the RK Group.

Nelson has represented Bexar County in various political offices since 1971, when he was elected to the Texas House of Representatives. After that, he was elected to the Texas Senate in 1973 and the San Antonio City Council in 1987, and he served as Mayor of San Antonio from 1991 to 1995. He was appointed Bexar County judge in 2001 and has since been elected to the office five times, most recently in November 2018. He is only the second person in more than a century to serve as both Mayor of San Antonio and Bexar County Judge. During the COVID-19 pandemic, Nelson and Mayor Ron Nirenberg have been vocal advocates for public health and workforce development to aid in the safety and recovery of the community.

For more than two decades, Tracy has been a community volunteer and fundraiser focusing primarily on child and family issues and has chaired numerous fundraisers and raised thousands of dollars for the community. In 1994, Tracy served as the co-founder and advisor of “SMART START,” which is focused on improving the quality of childcare programs, and in 2001, Tracy founded the Hidalgo Foundation of Bexar County. Because of her efforts, the Bexar County Children’s Courts are the first of its kind in Texas, with evidence-based programming such as a Family Drug Treatment Court, the Early Intervention Program, and the College-Bound Docket. Together, the Wolffs were instrumental in the creation of the first digital public library in the nation, BiblioTech, to provide all Bexar County residents with the opportunity to access technology. 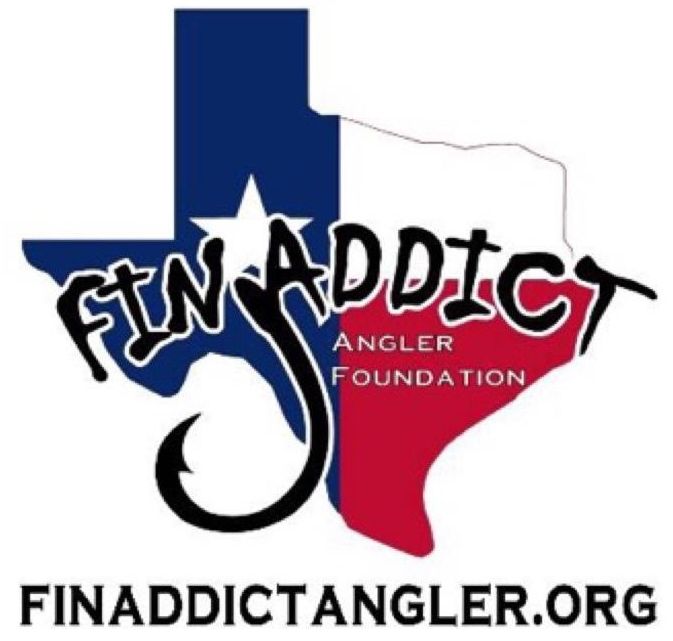 The Brackenridge Park Conservancy is pleased to announce that the Fin Addict Angler Foundation will be participating in our free fishing event Oct. 22. Fin Addict will have angler education stations at the event to promote fishing and conservation awareness in a fun, family-friendly environment.