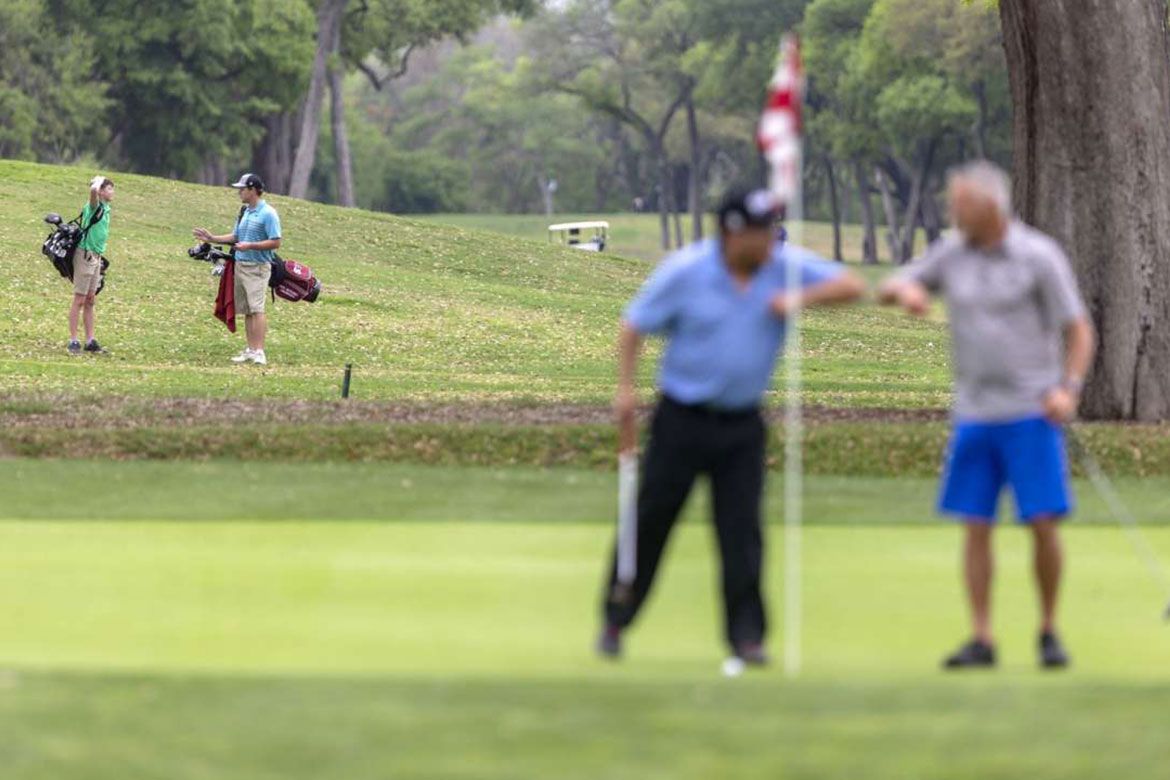 Brackenridge Park Golf Course, the oldest public course in Texas, was recently named one of the best municipal courses in America by the nation’s premier golf publication.

Golf Magazine’s inaugural list of the 30 best municipal golf courses in the country includes three from Texas — with Memorial Park Golf Course in Houston ranking the highest. The Alamo City golf course was No. 16.

The report ranked the locations based on an overall enjoyment of playing the course, challenges and its environment. Panelists factored in design attributes, such as width and playing angles, "while frowning upon having to constantly hunt for balls in thick rough.”

“The delightful ‘Brack’ is par-71 that’s short on yardage (just 6,243 yards from the tips) but long on history,” Golf Magazine said of the city-owned course.

Brackenridge is the oldest 18-hole public golf course in Texas. Designed by renowned golf course architect A.W. Tillinghast, it opened for play in 1916 and was the first inductee into the Texas Golf Hall of Fame. The course hosted the Texas Open for most years between 1922 and 1959.