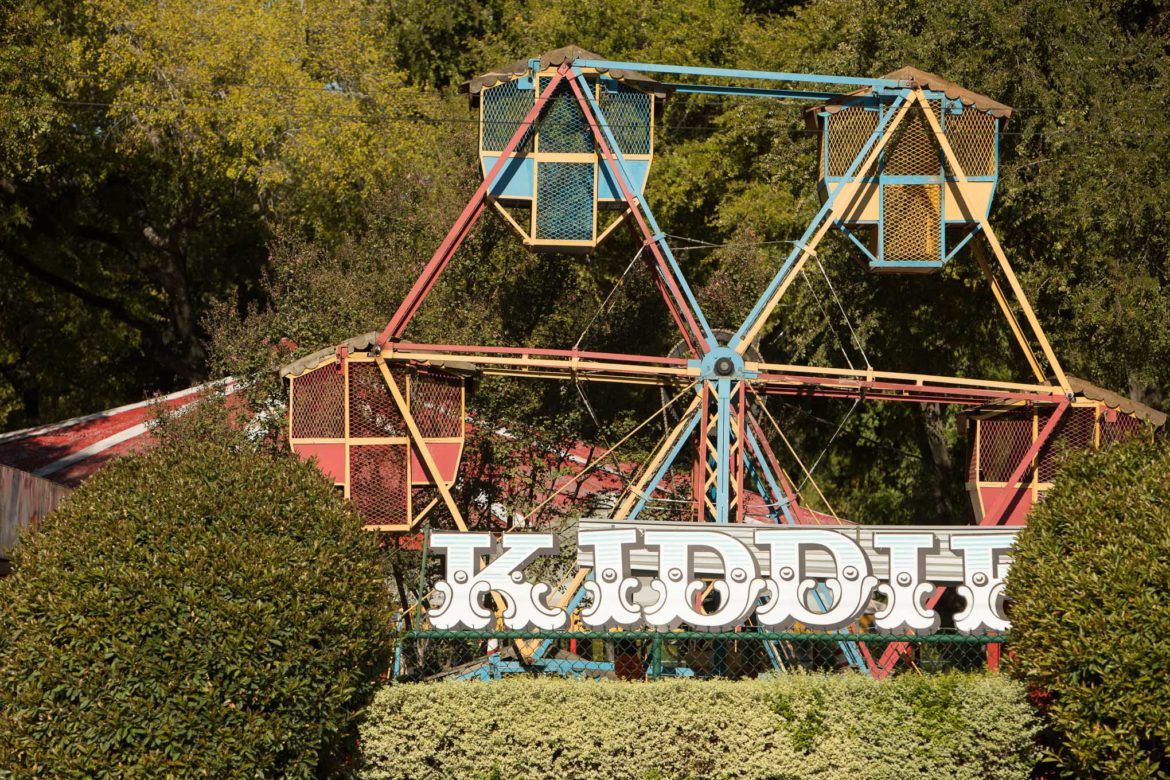 Kiddie Park, a longtime local amusement park with rides dating back to the 1920s, announced Tuesday it would be moving from its Broadway Street location to inside the San Antonio Zoo and handing over the reins to zoo officials.

Zoo CEO Tim Morrow said Kiddie Park has been around for so long, the park is seeing its fourth generation of visitors. The beloved park has struggled with parking availability as Broadway Street becomes more developed, he said.

“[Kiddie Park co-owner Rad Weaver] came to me with a crazy idea, and said, ‘I can’t be the guy that lets Kiddie Park die,’” Morrow said. “He bought it in 2009 and did a great job renovating it.”