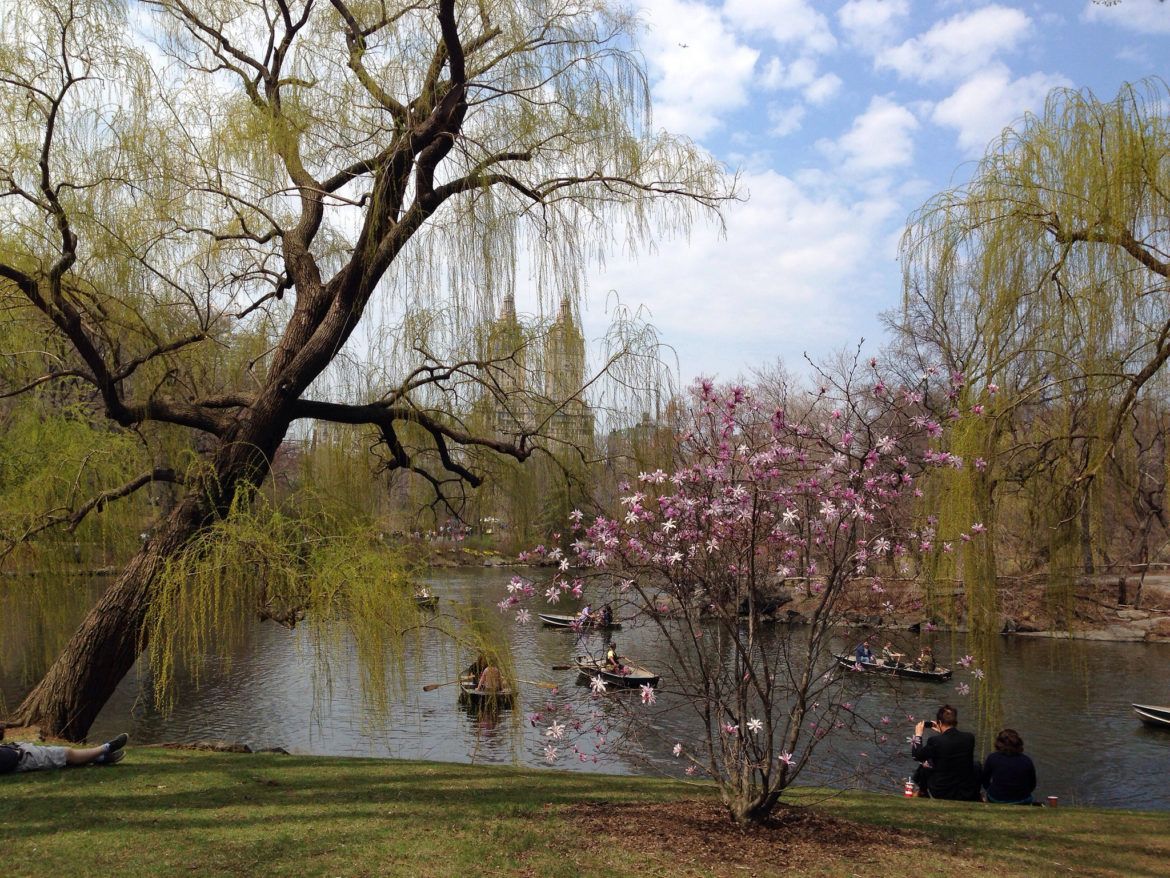 You wouldn’t think a landscape historian would become a household name among New Yorkers, but San Antonian Elizabeth “Betsy” Barlow Rogers has earned that status among the civically hip.

She has been celebrated in Vanity Fair, The New York Times, and the Wall Street Journal, and photographed by Annie Leibovitz. She is president of the Foundation for Landscape Studies, which she created, has taught curriculum she developed at the Bard Graduate Center, and publishes a literary journal, Site/Lines. She has been heaped with awards.

Most of the accolades come from her creating the Central Park Conservancy as the first ever public-private park partnership, in 1980. The model has been adopted by parks nationwide, including Brackenridge Park.